Difference between revisions of "ACPI" 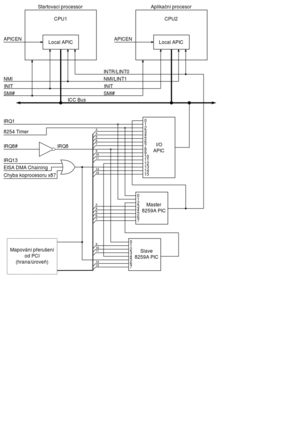 Windows does not like to install on removable devices. And some devices (like eMMC) are assumed to be removable, unless you tell Windows they are not, by adding a node under your eMMC controller device providing an _RMV method: