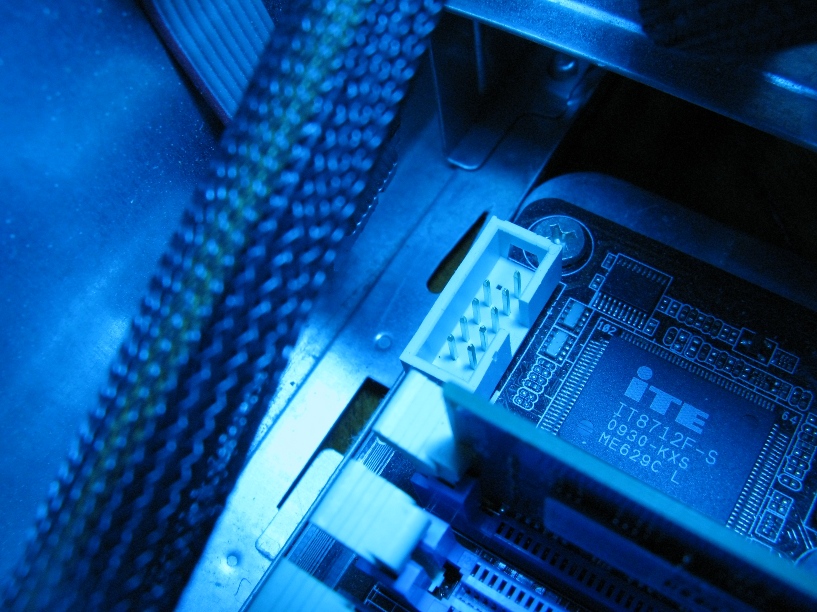 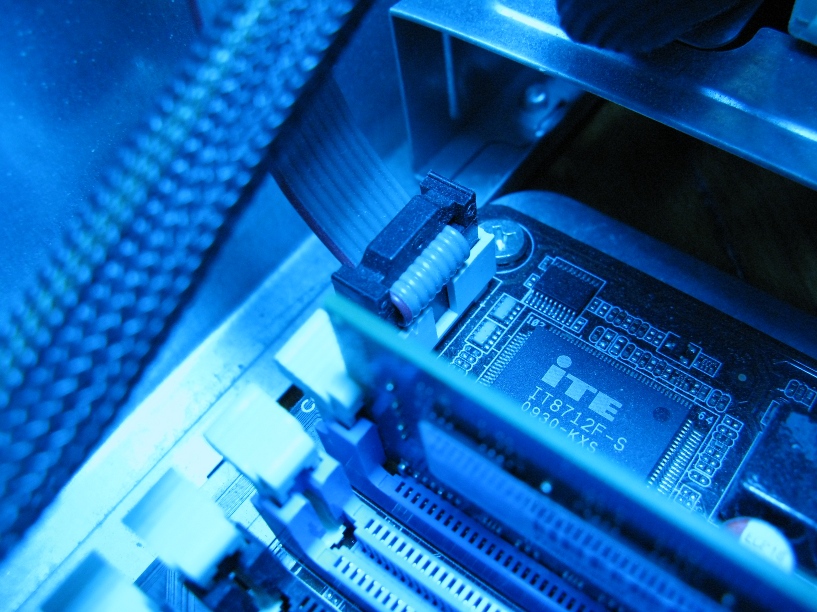 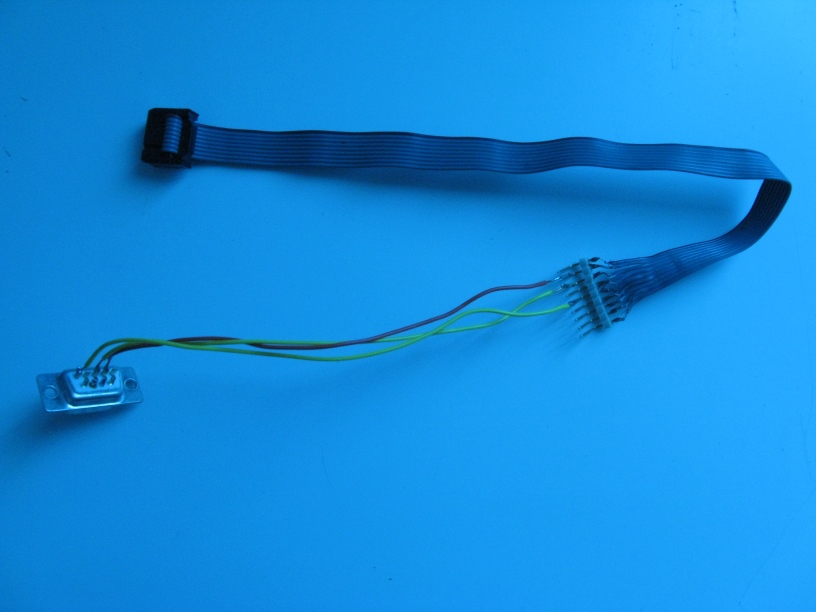 And after booting coreboot: