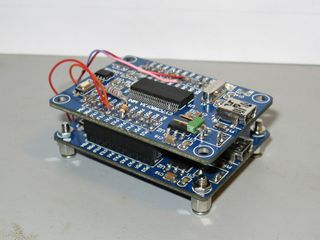 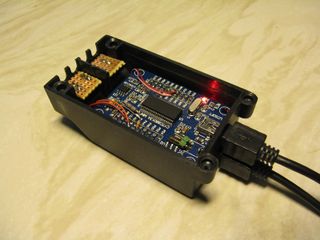 More recent code is available at [4].