Difference between revisions of "Developer Manual"

This manual is intended for aspiring LinuxBIOS developers to help them get up to speed with the code base and the tasks required to add support for new chipsets, devices, and mainboards. It currently covers LinuxBIOSv2, but will be extended to also cover the development version LinuxBIOSv3 later. 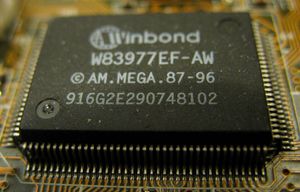 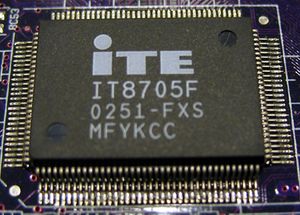